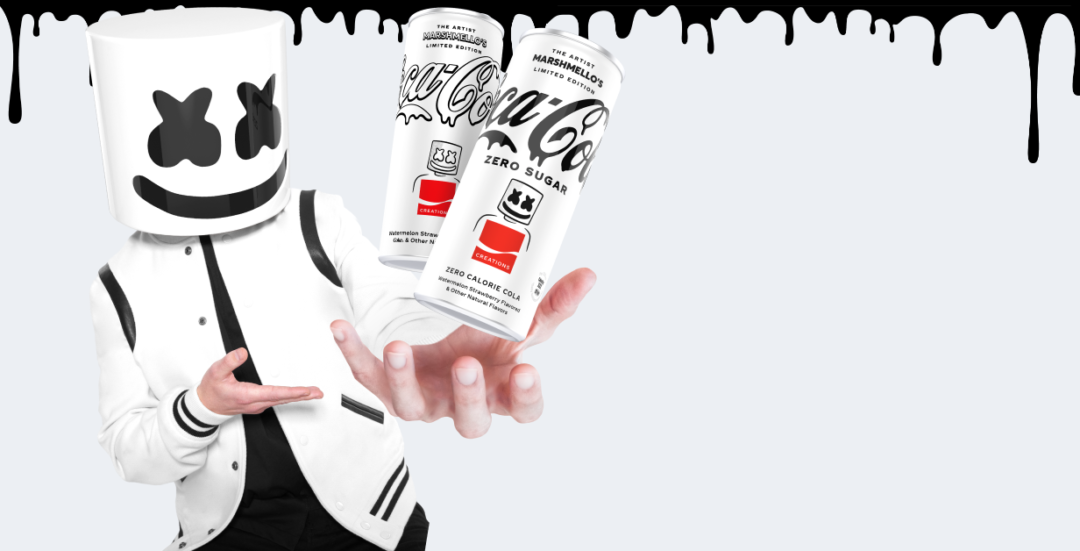 Coca-Cola | Transform your feelings into art

Reflektor Digital, the agency behind this amazing Coca Cola Emotion AI advertising campaign, has created a unique interactive experience. It is a mini site to introduce the new Marshmello’s Limited Edition Coca-Cola to the public. The mini site leverages MorphCast’s Emotion AI technology, which allows it to detect and respond to the user’s emotions while they drink Coca-Cola and listen to the new Marshmello song.
To participate in the experience, users must grant permission for the site to access their device camera. Once the song begins playing, users can watch a dynamic 3D animation that changes based on their emotional state. The emotional connection between the user and Coca-Cola is heightened by the accompanying music and the taste of the new world’s best-selling soda limited edition.
Once the experience has ended, users can view the art they created through the emotional interaction. And is invited to share it with friends on social media. The entire experience aims to create an emotional bond between Coca-Cola and its consumers. 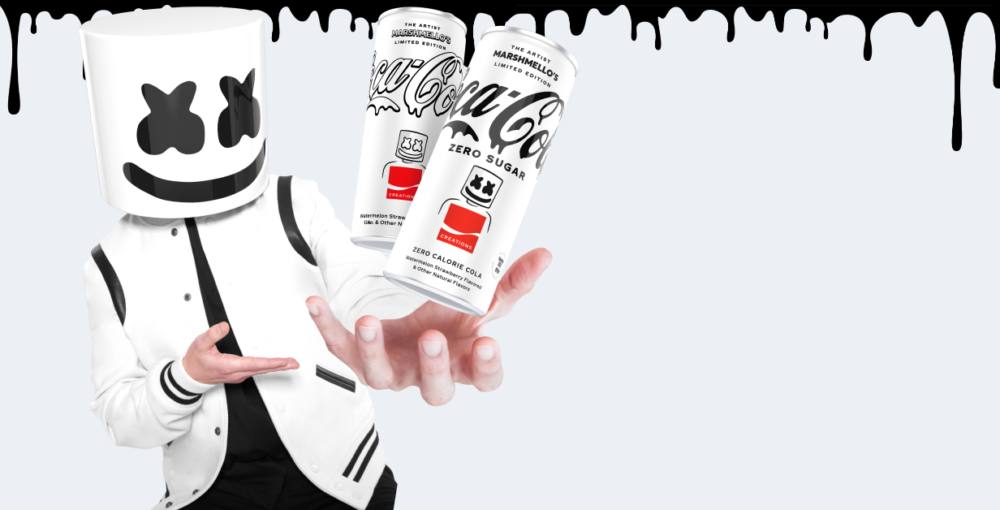