Artificial Intelligence and Quantum Computers will Enslave us to Machines?

I personally don’t fear the development of artificial intelligence and quantum computers. On the contrary, I believe they can help prove that consciousness is not just a product of the human mind. We are not machines, as official science wants us to believe. With the advancements in technologies such as Emotion AI and facial expression recognition, we can gain a deeper understanding of how emotions play a role in consciousness.

Quantum physics and the universal consciousness

Quantum physics, a new branch of modern science, supports the existence of a universal consciousness. All things are the emanation of a single indivisible universe. Scientists working in quantum physics know that to make progress in understanding life. So we must question what we know and not deny what lies outside our knowledge.

With the integration of Emotion AI and facial expression recognition in research, we can gain a new perspective on consciousness and emotions. In this way, we hope that artificial intelligence and quantum computers can help us discover the truth about life.

Stop being afraid of Artificial Intelligence and quantum computers, to make a step forward

I understand the fear of people who are scared that machines may have rational abilities superior to our own in the future. But I hope that these concerns do not impede technological development. Also, I expect that intelligent people, who are aware of having a consciousness that cannot be just a “machine”, will define ethical behaviors and rules that allow for adequate development to help quantum physicists make an important step forward. And I hope this happens while I’m still conscious.

Do you have great ideas on how MorphCast can help you reach your goals? 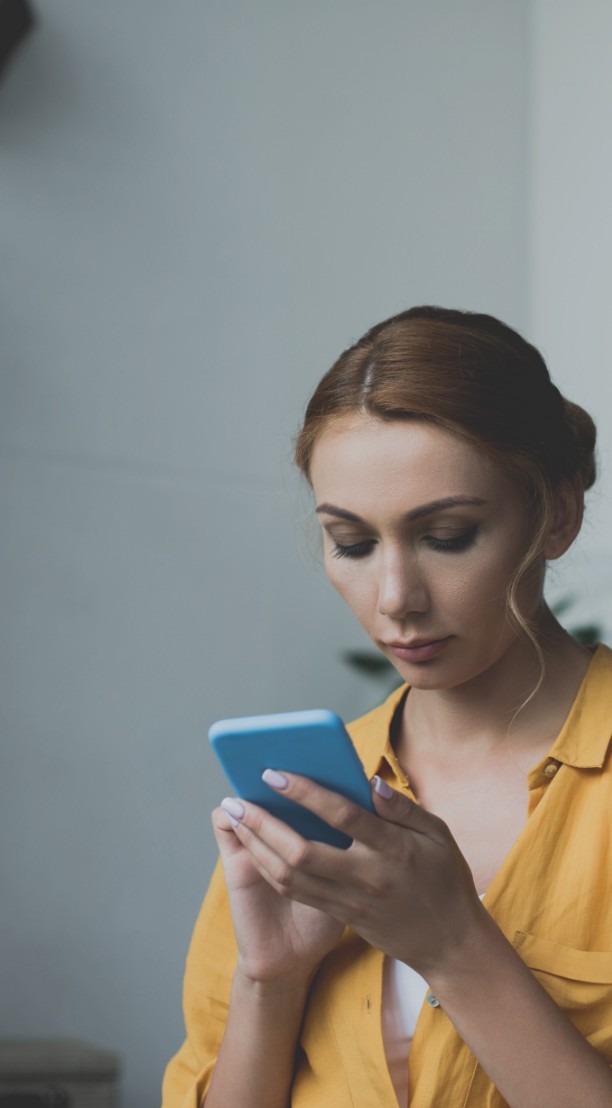 Informations about
the Author

Internet serial entrepreneur with a background in computer science (hardware and software), Stefano codified the e-commerce platform and founded the online retailer CHL Spa in early 1993, one year before Amazon. He is the Founder and CEO of MorphCast.

How to Improve Customer Exeperience With Emotion Analytics?

Ethic and Responsible Use of Face Emotion Recognition

The use of face emotion recognition technology (or Facial Emotion AI) is growing. And it … Continued