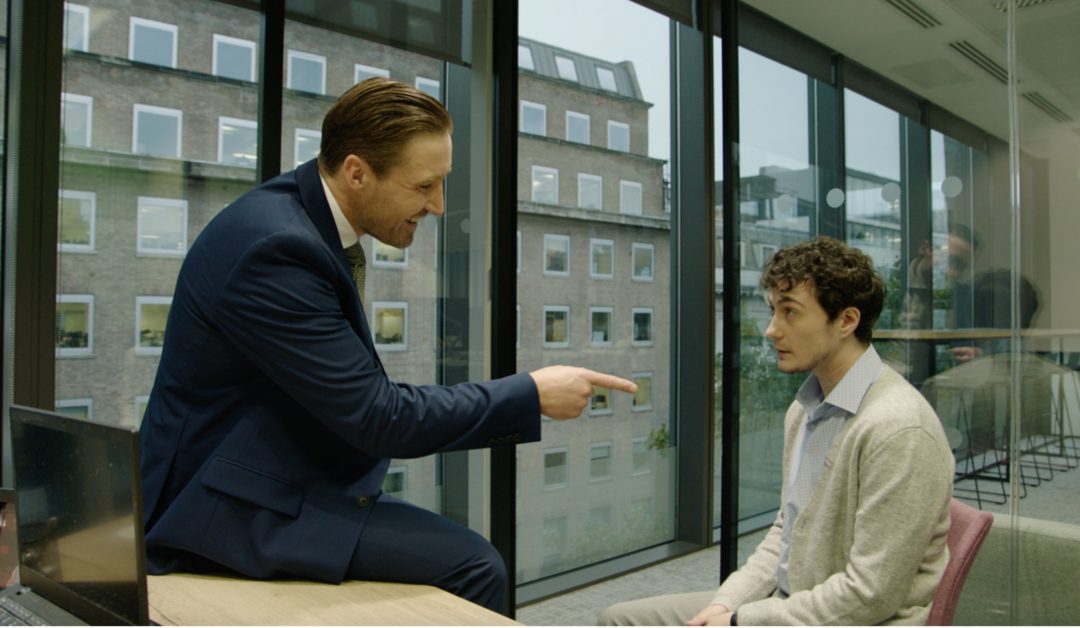 Eight different narrative branches from Tom’s first day in the office, depending on how viewers react.

This short film, created by Yahoo Studios, benefits from MorphCast Emotion AI Interactive Video Platform to create empathy and change narrative based on viewers’ emotions. It is a fantastic example of what could be the future of video communications.
5G, MEC, and AI are more than just innovations. They can be used to create empathy, transform learning, and bring emotion into the world of technology.
In this backstage, Geoffrey Goodwin (Senior Director @ Yahoo Creative Studios) says that filming this fantastic interactive and branching narrative drama, they found “a new way to essentially deliver content to audiences where they can, in fact, through their emotions, choose different branching narratives”.
There are eight different, branching narrative versions of Tom’s first day in the office, depending on how viewers emotionally react to the story, while watching it. 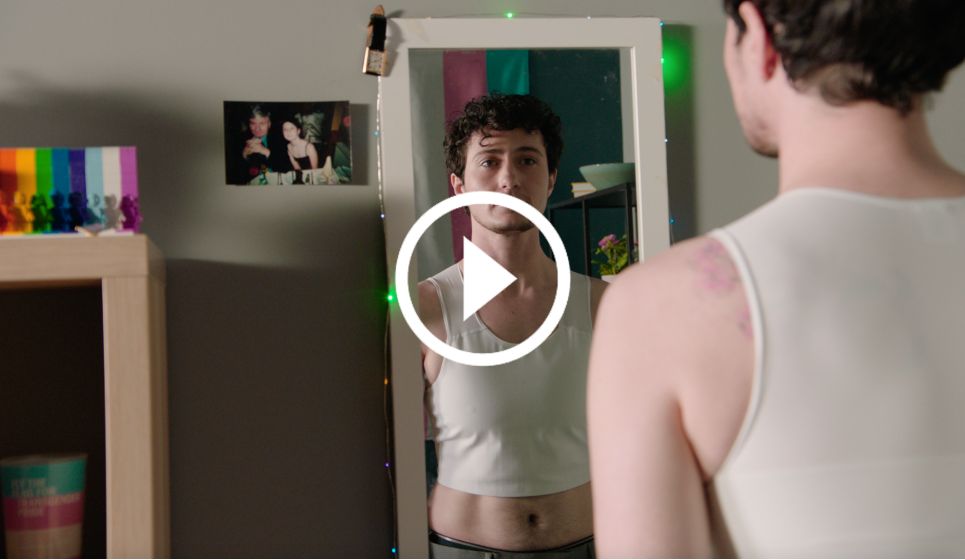